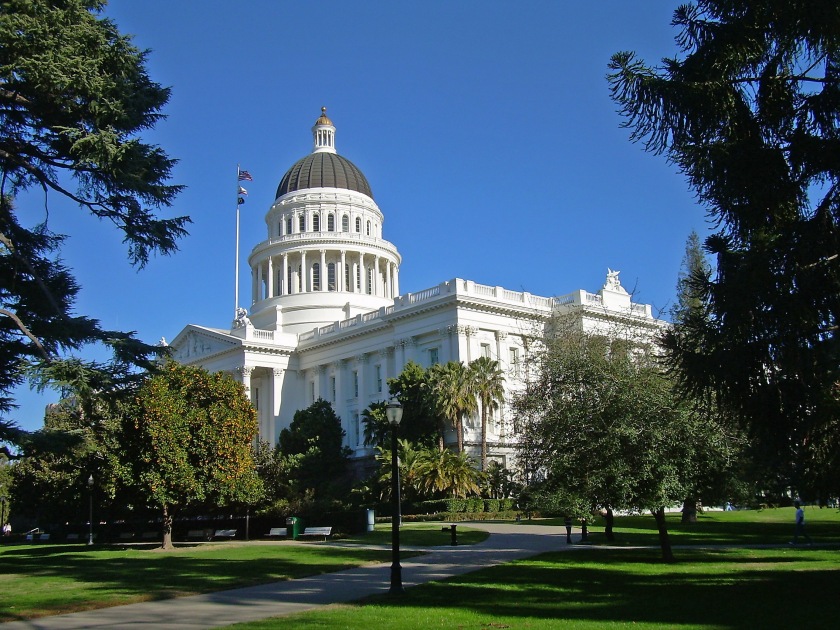 Two bills are currently pending before the California legislature that can directly affect franchising in the state. Both of the bills originated from the California Franchise Law Committee (part of the State Bar’s Business Law Section) (the “FLC”) and were the result of many years of work by the FLC. I was personally involved in the drafting of both proposals from the FLC (and heavily involved in the drafting of the bill on negotiated sales, discussed below). I’m pleased to report that both of them appear to be moving through the legislature with little opposition.

Assembly Bill 1782 would create a new exemption to the California Franchise Investment Law that would permit a franchisor or prospective franchisor to exhibit at a trade show in California without first having to register with the Department of Business Oversight. AB 1782 provides that a prospective or actual franchisor seeking to take advantage of this new exemption would be required to file an exemption form with the DBO (in a format the DBO determines) and post a sign in its booth at the trade show explaining that the franchisor is not registered, and that it must become registered before it can legally offer a franchise for sale in California.

Both of the bills passed in the Assembly (no votes opposing either one of them), and are now before the Senate. If you would like a copy of either bill, please email me.