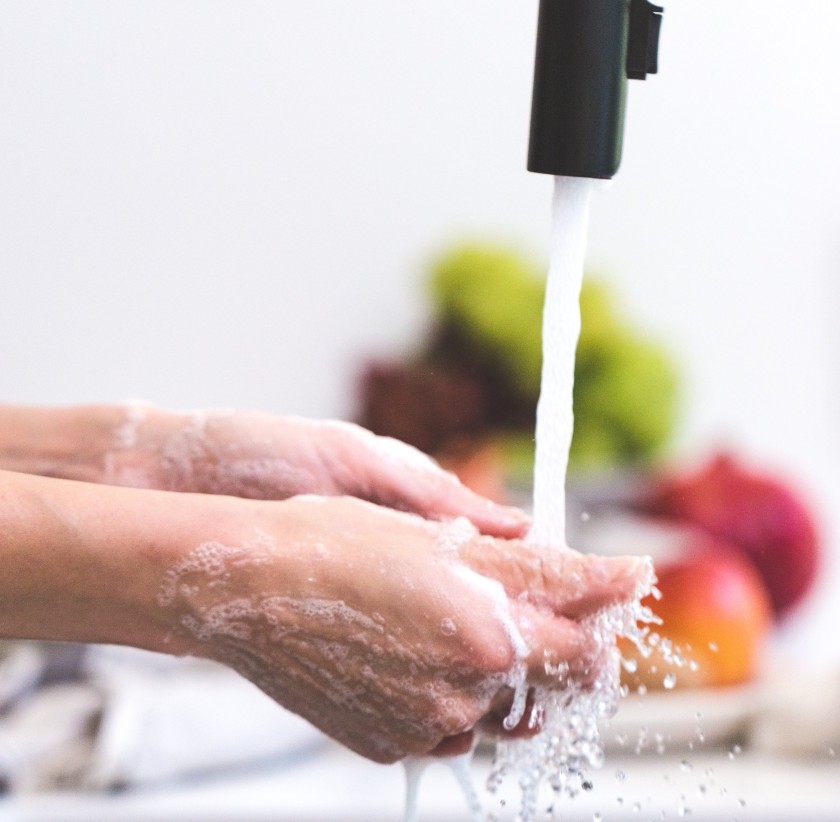 According to a March 24, 2020 release from the Department, franchise companies whose registrations are scheduled to expire on April 30, 2020 will now have an additional 90 days to file an application for renewal and have it be considered timely. As a result, franchisors with a December 31 fiscal year end will be able to file renewal applications there until July 29, 2020. Further, the announcement notifies franchise filers that in addition to submitting paper and/or CD filings, franchisors must now also submit a copy of their filing via email to IPBFRANCHISE@AG.NY.GOV.

As is the case with each of the other states that have announced COVID-19-based extensions, the extended period in New York will not serve to extend registrations, which will still expire on April 30, 2020 unless they are renewed before then. A franchisor may be able to offer (but not sell) franchises in New York until the Department reviews its franchise renewal application and informs the franchisor that the filing has been accepted.